The department of Lozère, located in the south of France, in the Occitania (former Languedoc-Roussillon), is a mix of pure sensations and relaxation in nature through rich and varied landscapes. Green in the North, Aubrac and Margeride are ancient volcanic lands rich in preserved fauna and flora. The Causses and Cévennes are listed as World Heritage sites in the South and Mount Lozère is a 360° panorama. The numerous streams sculpting the Gorges du Tarn, the Jonte and the Vallée du Lot will delight all nature lovers.

Lovers of nature and culture, come and enjoy the possibilities offered by our beautiful villages such as Banassac-Canilhac and La Canourgue.

– The archaeological museum : opening days and hours to see in City Hall

– The many hiking paths

– Sublim’elle Institute for a moment of relaxation

– The Golf of the Gorges du Tarn 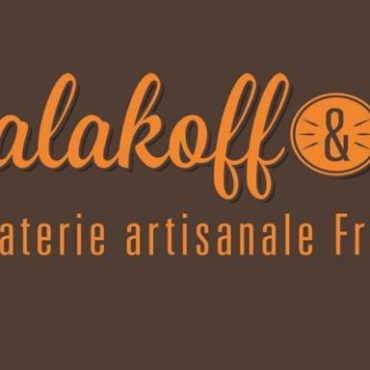 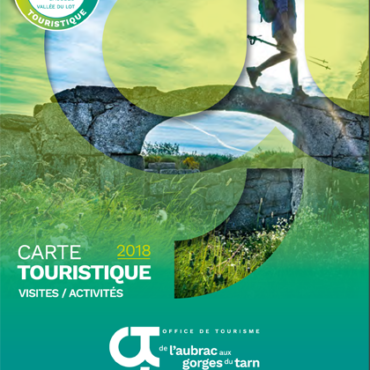 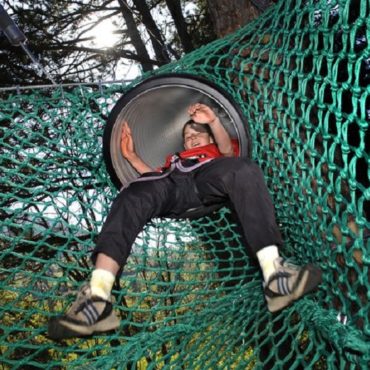 The Aubrac, classified as a Regional Natural Park since February 2018, is a territory located on the departments of Lozère, Aveyron and Cantal. Crossed by hiking paths such as Saint-Guilhem le Désert, Saint-Jacques de Compostelle or the Tours d’Aubrac, and a multitude of small hiking paths, this natural region blows through with its singular landscapes, its preserved heritage as well as its terroir and traditions still rooted in our time.

We advise you to visit these sites : 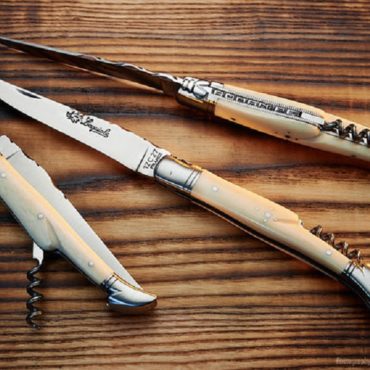 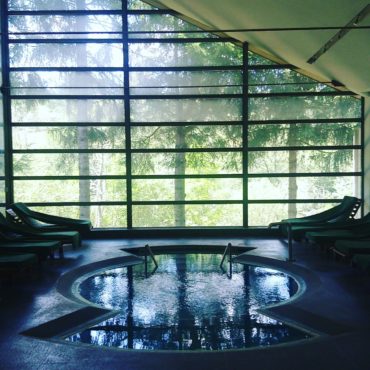 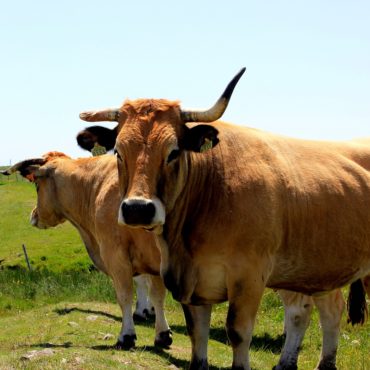 It is in the Northeast of Lozère that you will discover the Margeride, a secret land, a land of silence and murmurs. Enjoy this peaceful haven with an eventful past. Let yourself be transported by the serenity of these places for a walk or bike ride and listen the story of the Gevaudan beast. From Marvejols to Langogne, from Malzieu to Chateauneuf-de-Randon, this land of Lozère offers you the discovery of an authentically preserved country.

An ideal place for family visits and activities, we recommend these places suitable for exchanges : 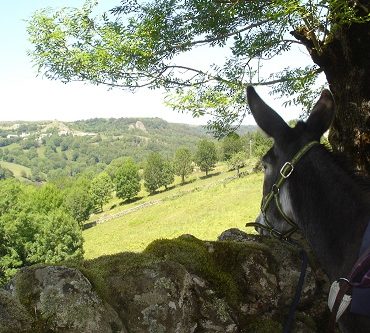 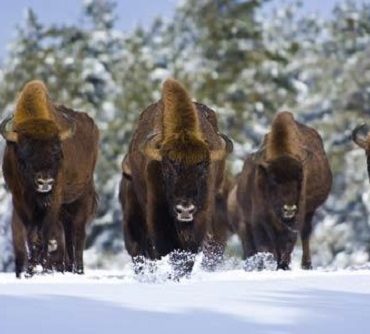 With their vertiginous heights, the cliffs of the Gorges du Tarn fascinate as much as they impress. Erosion caused by the river, wind and rain, has shaped breathtaking forms that will delight younger and older. A little further in the south, the Jonte, a tributary of the Tarn coming from Mount Aigoual, has dug similarly spectacular forms.

During the sunny days nothing like being amazed by these exceptional and majestic places : 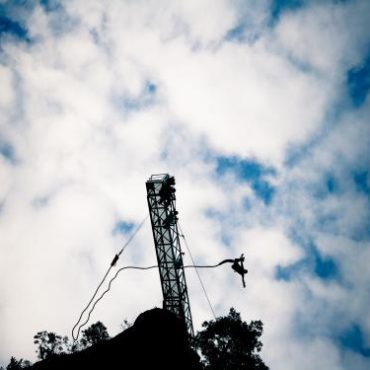 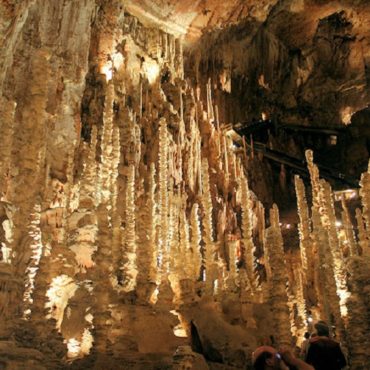 The Lot Valley and Mont Lozère

Entrenched between the Aubrac and the Causses, the Lot Valley is a terrestrial paradise between the two highlands less hospitable. The river flows from the north side of Mount Lozère into the Garonne river several hundred kilometres away. It has facilitated human settlement for millennia : it is not for nothing that Mende, the prefecture of Lozère is in its wake, and that we find there the charming villages of La Canourgue, the little Venice Lozérienne and Chanac, making this part of the Lozère the most populated.

A place suitable for all, lovers and families :

The Hotel Les 2 Rives is located a stone’s throw from the Aveyron, which is home to a thousand wonders, discover below our favorites and enjoy this proximity to cross the borders. 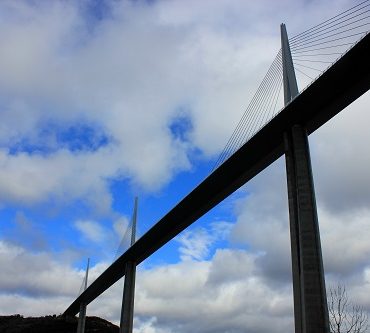 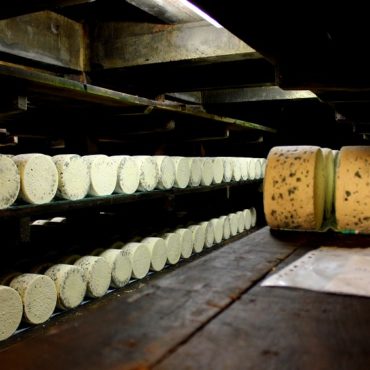 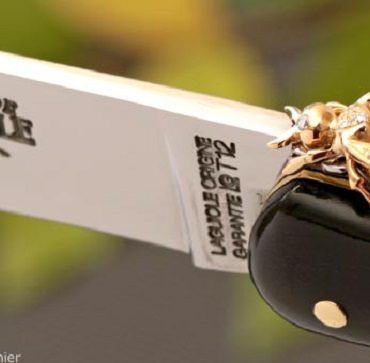 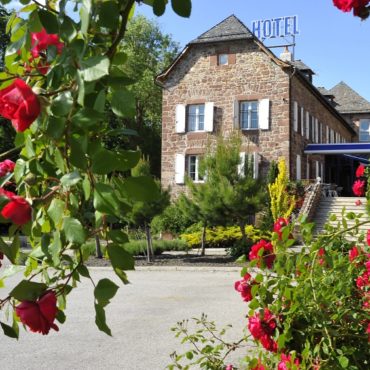 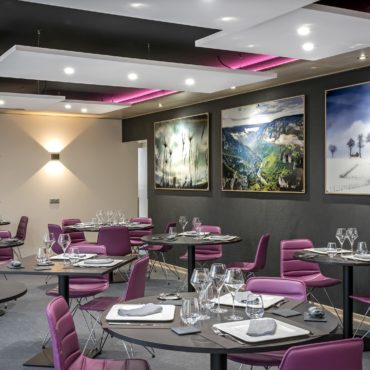 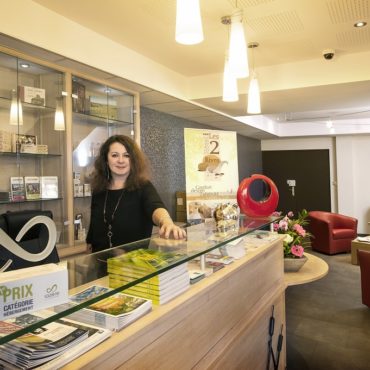 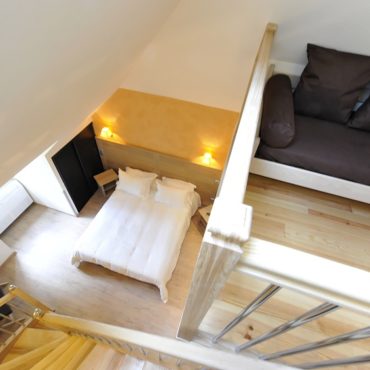 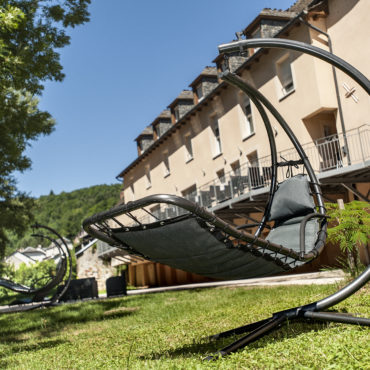